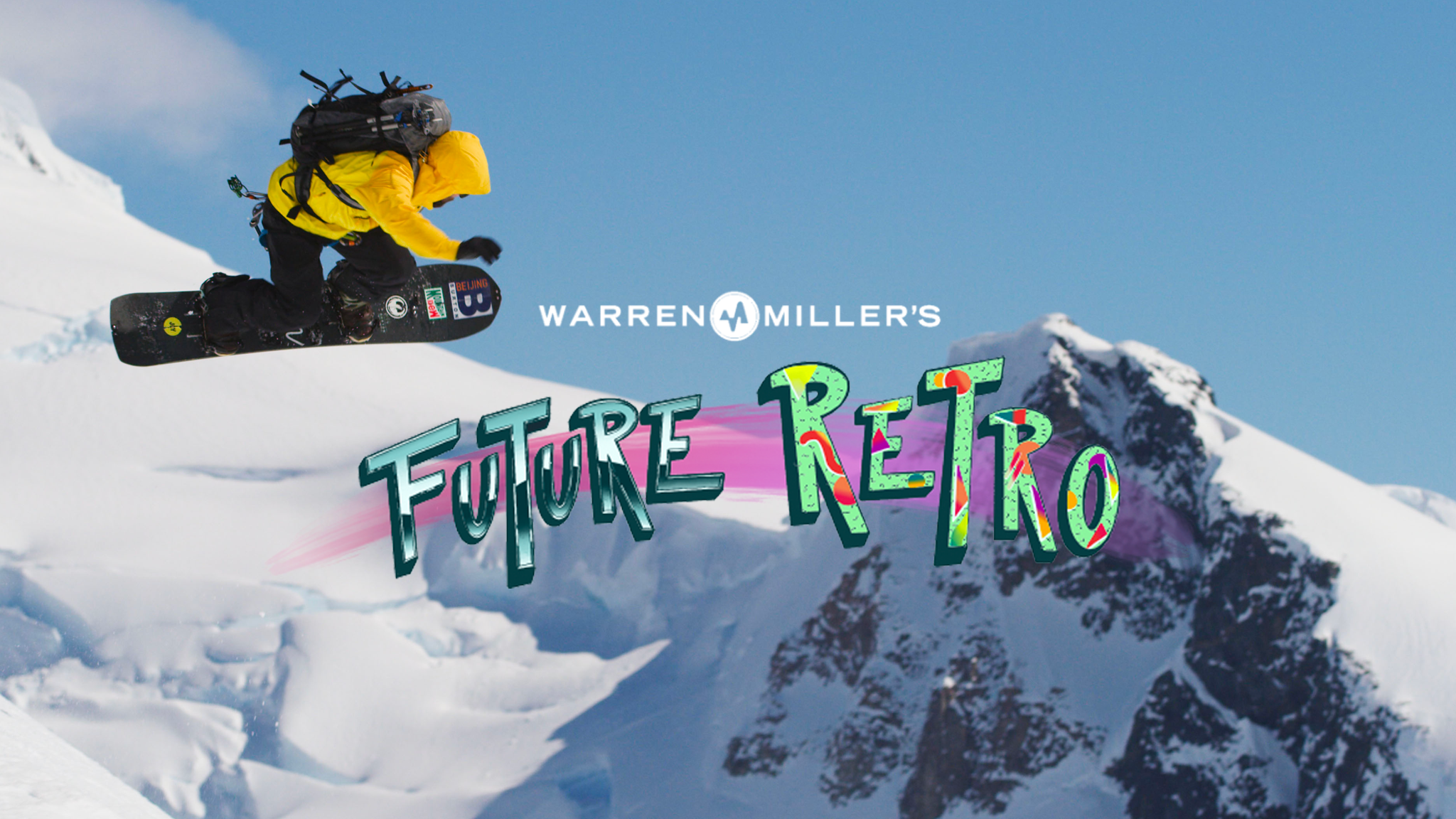 In Future Retro, progressive, young female skiers Lexi duPont and Amie Engerbretson journey to the heart of deep-rooted ski culture in Switzerland, and freeskiers Baker Boyd and Victor Major rip the endless peaks of Iceland, using a 1,300-year-old farm as their base camp. A trio of world-class snowboarders Elena Hight, Danny Davis and Nick Russell travel to Antarctica and witness the impact of climate change.

Legendary skiers Scot Schmidt and the Egan brothers show a new crop of athletes how they were responsible for the extreme-skiing movement of the ’80s and ’90s, and the next generation of skiers and riders show us what it means to challenge the status quo.

From competitive triumph on the road to the podium at the World Cup in Killington to pushing boundaries of big-mountain skiing in Alaska, Future Retro will be that connection—past, present and future.

WME is keeping the tradition alive this year with all the giveaways, deals and more, including a backstage pass to meet the athletes. Narrator and host Jonny Moseley will be on the virtual red carpet the night of the show. Jonny will take you behind the scenes during interviews with the film’s athletes during the livestream, plus share vintage Warren Miller footage, sponsor highlights and more.

The premiere will be available for purchase and streaming for 48 hours. Fans will still receive all the deals, discounts, giveaways and entry to the national sweepstakes you know and love from Warren Miller screenings.

Recent Posts
Join our email list and we'll deliver regular updates—right to your inbox.
Sign Me Up!
Copyright 2020 Mt. Ashland Association - All Rights Reserved
Back To Top
X